Fishy Morality - IslamiCity
Welcome to the world's oldest and most recognized Islamic Web site. Have a blessed Ramadan! Login/Sign Up

Mullah Nasruddin Hodja appears as the whimsical character in a growing tradition of stories dating from at least the thirteenth century.

The tales of Nasruddin are sometimes adapted and used as teaching stories not just by the Sufis but also by such diverse and alien organizations as the British Society of the Promotion of Christian Knowledge and the Soviet Government.

His stories also appear in psychology textbooks, illuminating the workings of the mind in a way no straightforward explanation can.

These traditions use jokes and stories to express certain ideas, allowing one to bypass normal thought patterns.

By developing a series of impacts that reinforce certain key ideas, the rational mind is occupied with a surface meaning whilst other concepts are introduced. Thus paradox, unexpectedness, and alternatives to the convention are all expressed in the humor of Mullah Nasrudin. 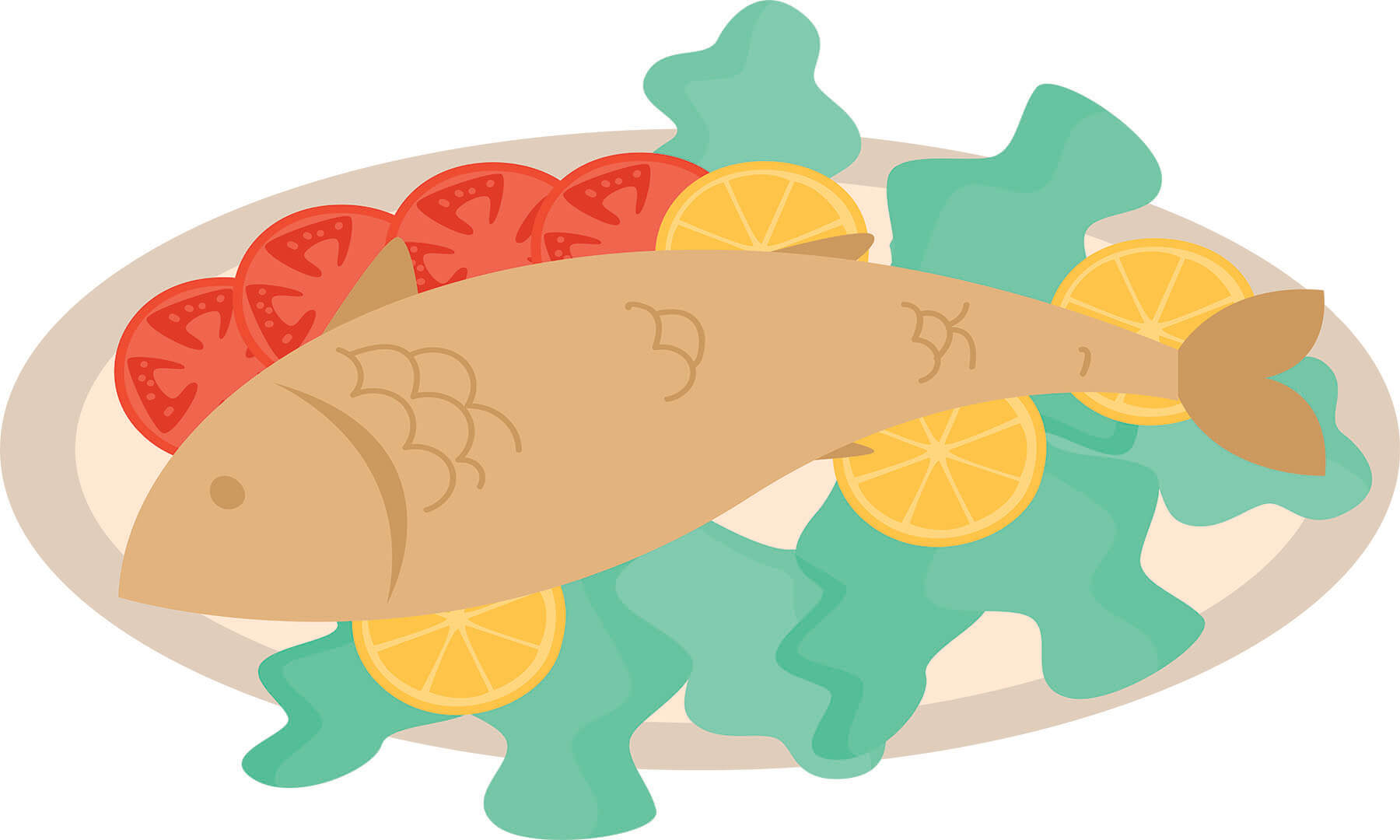 Once a renowned philosopher and moralist was traveling through  Nasruddin's village and asked Nasruddin where there was a good place to eat. Nasruddin suggested a place and the scholar, hungry for conversation, invited Mullah Nasruddin to join him. Much obliged, Mullah Nasruddin accompanied the scholar to a nearby restaurant, where they asked the waiter about the special of the day.

A few minutes later, the waiter brought out a large platter with two cooked fish on it, one of which was quite a bit smaller than the other. Without hesitating, Mullah Nasruddin leaped to take the larger fish.

The scholar, giving Mullah Nasruddin a look of intense disbelief, proceed to tell him that what he did was not only blatantly selfish, but that it violated the principles of almost every known moral, religious, and ethical system.

"Well, Sir, what would you have done?"
"I, being a conscientious human, would have taken the smaller fish for myself."

"And here you are," Mullah Nasruddin said, and placed the smaller fish on the philosopher's plate.

44 Self Improvement Lessons from Qur’anic Guidance

Striving in Ramadan to Become a Muttaqi (Pious)

Who controls your EGO?

Ten Principles for Those Seeking the Path of Allah

The Negative Image of Muslims

State of the Muslim Umma

COVID-19: Test or an Affliction?

Loss, Gain and Controlling the Heart

One-Liners to remind us of Allah

The most difficult Iftar

The man who knew it all

Muslims should stop apologizing for 9/11

The Lighter Side in Hadith

Love in a Nylon Headscarf

Muslim Laughs at a Glance
COMMENTS DISCLAIMER & RULES OF ENGAGEMENT
The opinions expressed herein, through this post or comments, contain positions and viewpoints that are not necessarily those of IslamiCity. These are offered as a means for IslamiCity to stimulate dialogue and discussion in our continuing mission of being an educational organization. The IslamiCity site may occasionally contain copyrighted material the use of which may not always have been specifically authorized by the copyright owner. IslamiCity is making such material available in its effort to advance understanding of humanitarian, education, democracy, and social justice issues, etc. We believe this constitutes a 'fair use' of any such copyrighted material as provided for in section 107 of the US Copyright Law.