2022: Hajj & Eid Al-Adha Announcement (1443 AH) - IslamiCity
Welcome to the world's oldest and most recognized Islamic Web site. Have a blessed Ramadan! Login/Sign Up

Dhul-Hijjah is the twelfth and final month in the Islamic calendar. It is the month in which the Hajj pilgrimage takes place.

Hence, Saudi Arabia’s Supreme Court announced that the day of Arafat will be on Friday, July 8th 2022 and the first day of Eid Al-Adha will be on Saturday, July 9th 2022.

Indonesia, the most populous Muslim country, Malaysia, and Brunei announced that their Eid Al-Adha celebrations will start on Sunday, in view of not sighting the Dhul Hijjah crescent on Wednesday evening (source: Saudi Gazette).

We pray that all the pilgrims will have a blessed and safe Hajj. We also pray that all the Muslims will benefit from these sacred days by reflecting and embracing the lessons of commitment and sacrifice from the life of Prophet Abraham (pbuh).

(O Muhammad) Proclaim the Hajj (Pilgrimage) to all people. They will come to you on foot and on every kind of swift mount, emerging from every deep mountain pass. Quran 22:27

Ibn Abbas  reported that the Prophet Muhammad (pbuh) said: “There are no days in which righteous deeds are more beloved to God than these ten days (first ten days of Dhul-Hijjah.)” 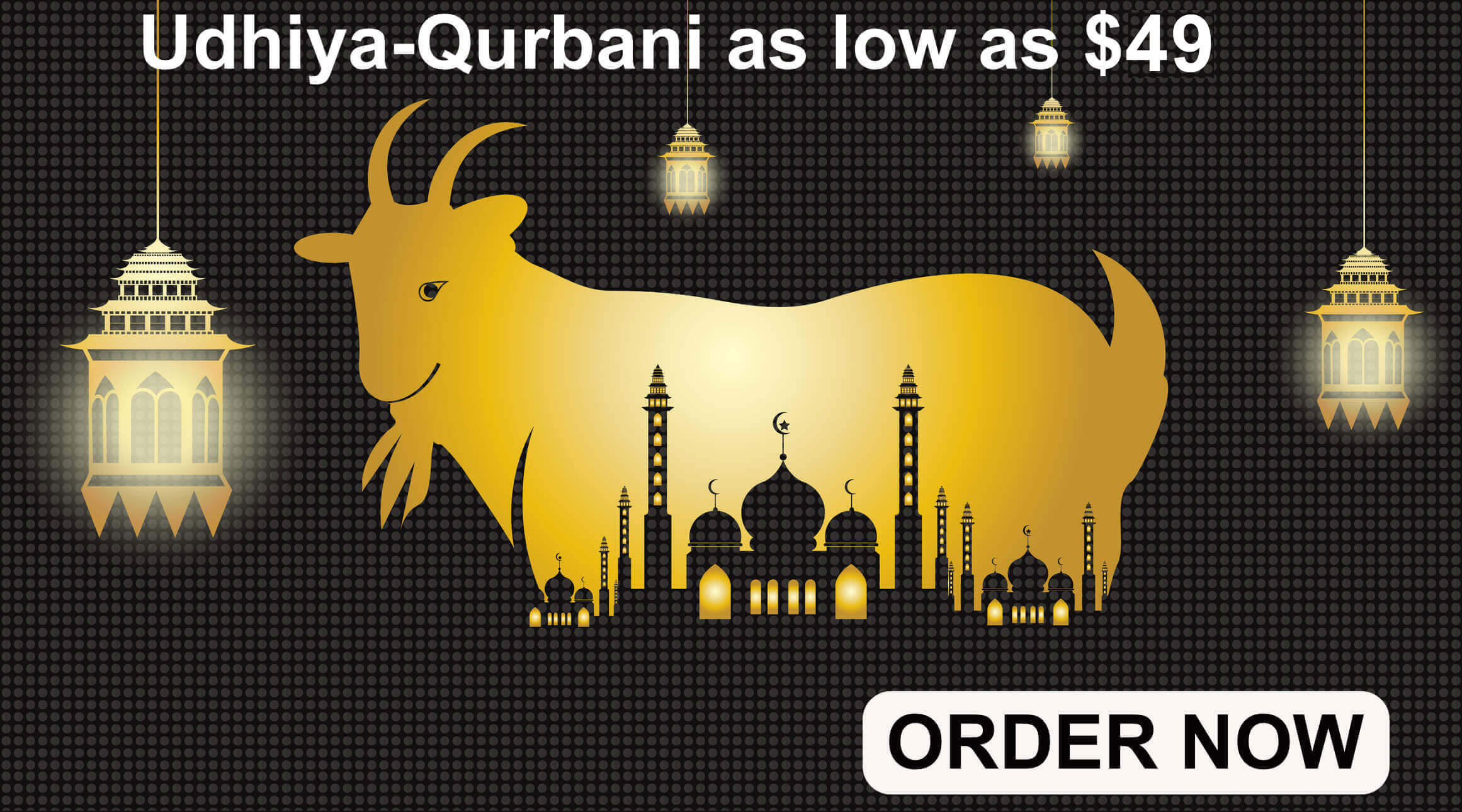 For those who could not make it to Hajj

The Hajj ending in Eid-ul-Adha

The Spirituality of Hajj: Muzdalifah

The Soul of Hajj

Fasting on the Day of Arafah

The Spirituality of Hajj: 'Arafah
COMMENTS DISCLAIMER & RULES OF ENGAGEMENT
The opinions expressed herein, through this post or comments, contain positions and viewpoints that are not necessarily those of IslamiCity. These are offered as a means for IslamiCity to stimulate dialogue and discussion in our continuing mission of being an educational organization. The IslamiCity site may occasionally contain copyrighted material the use of which may not always have been specifically authorized by the copyright owner. IslamiCity is making such material available in its effort to advance understanding of humanitarian, education, democracy, and social justice issues, etc. We believe this constitutes a 'fair use' of any such copyrighted material as provided for in section 107 of the US Copyright Law.