Simple Advice in Numbers - IslamiCity
Welcome to the world's oldest and most recognized Islamic Web site. Have a blessed Ramadan! Login/Sign Up

Two things you should never forget

Remembrance of Allah ﷻ, and end of this life.

Two other things you should forget

Doing favors to others, and holding grudges against people who have wronged you. 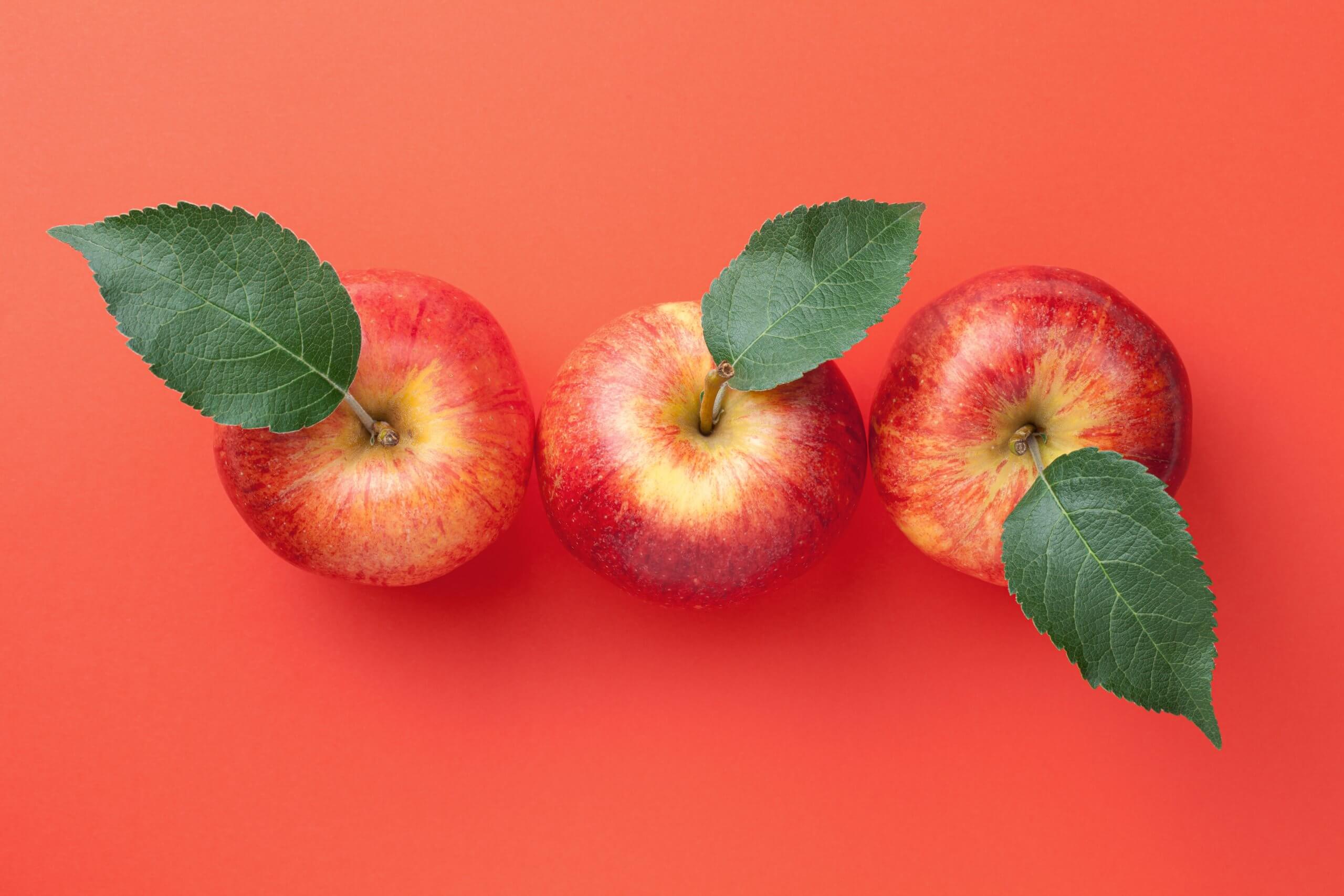 Whoever is inspired by three things, he will not be denied from the other three

1. Whoever is inspired by Du'aa (supplication) will not be denied with the answer.

2. Whoever is inspired with Istighfar (Asking Allah's Forgiveness), will not be denied Maghfirah (Forgiveness)

3. Whoever is inspired to be grateful will not be denied abundance. 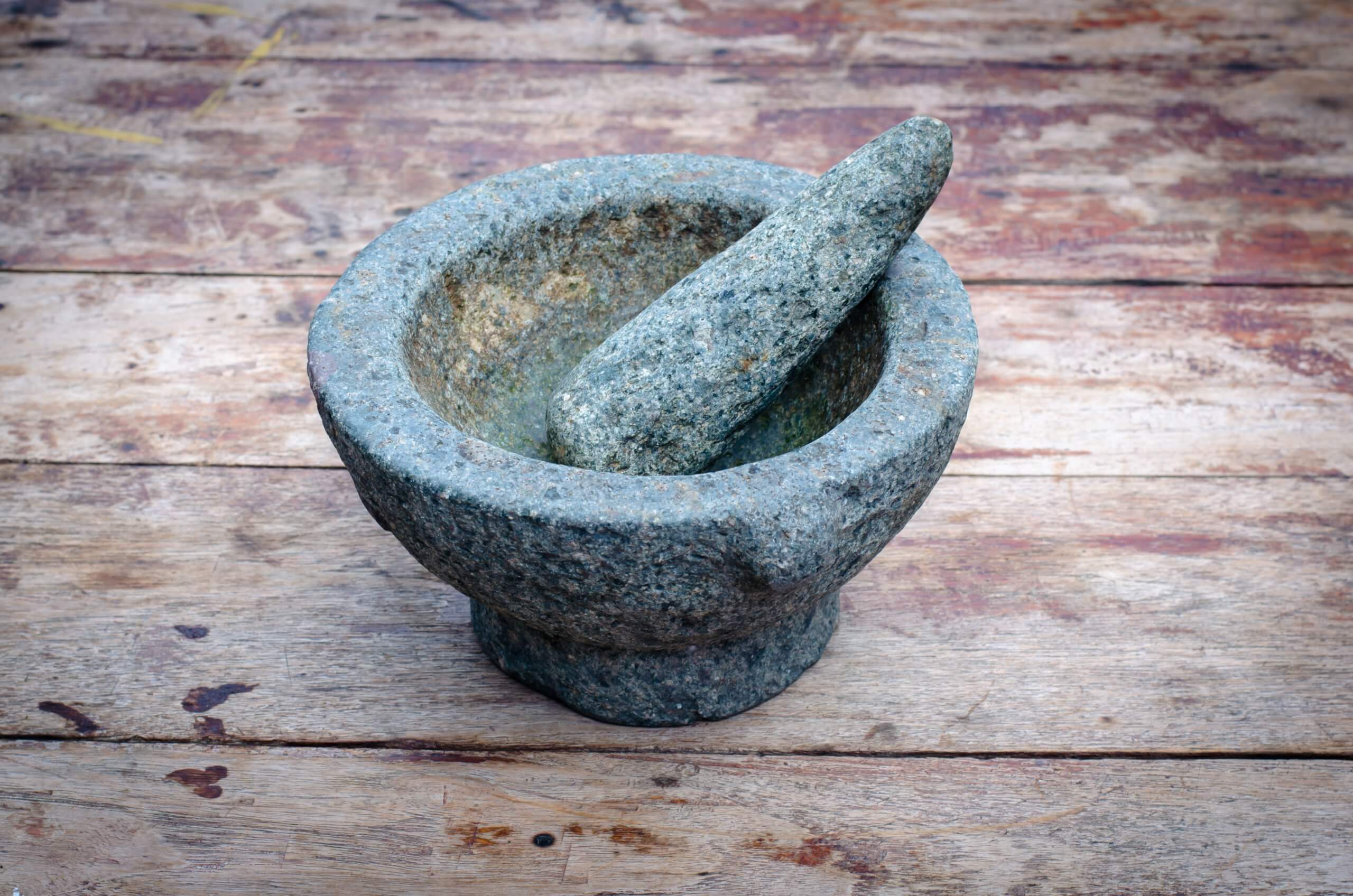 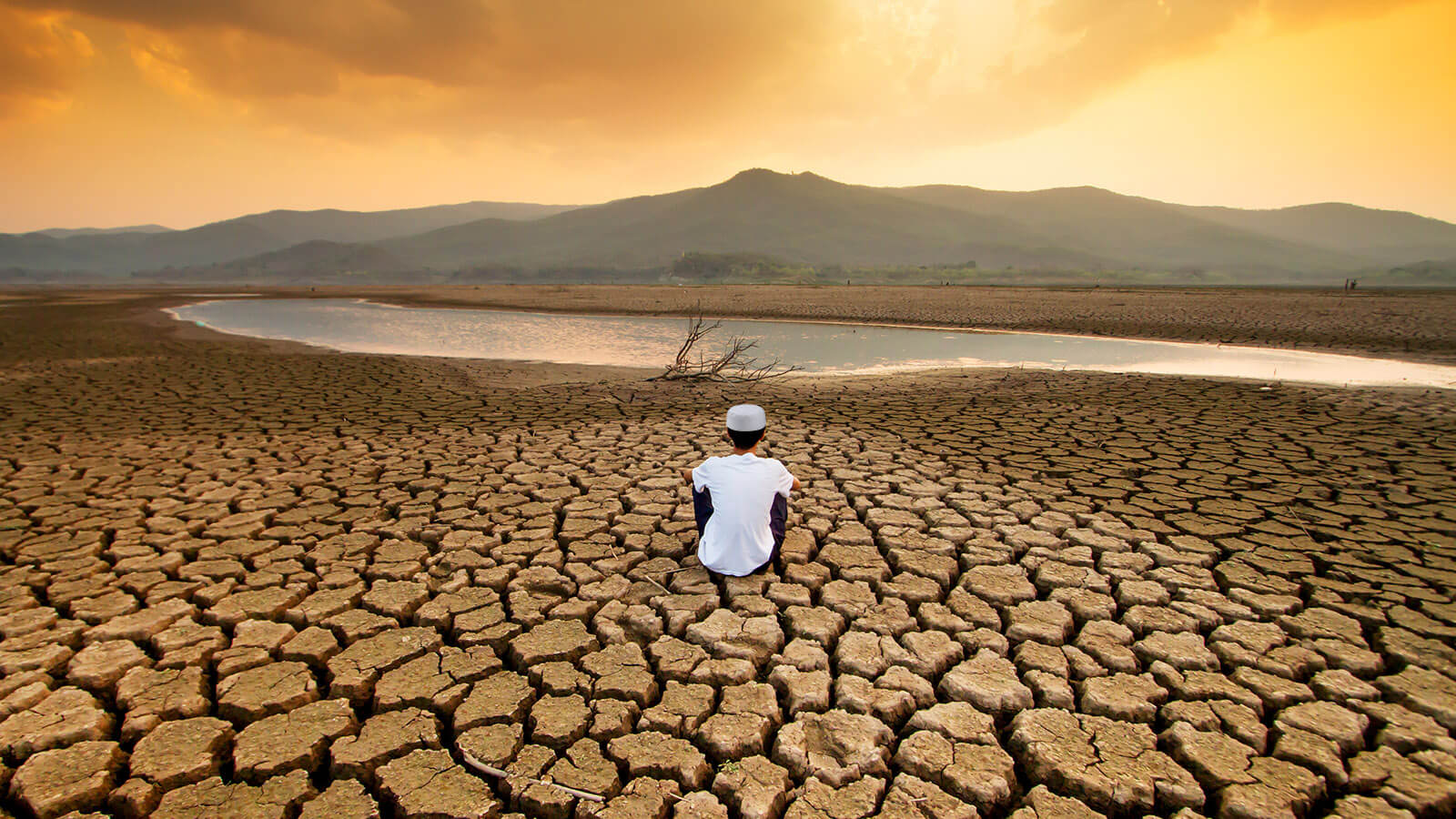 Three things you can discover through difficulties

1. The patient person will be known during anger.

2. The courageous person will be known during battle.

3. The real brother will be known during times of need. 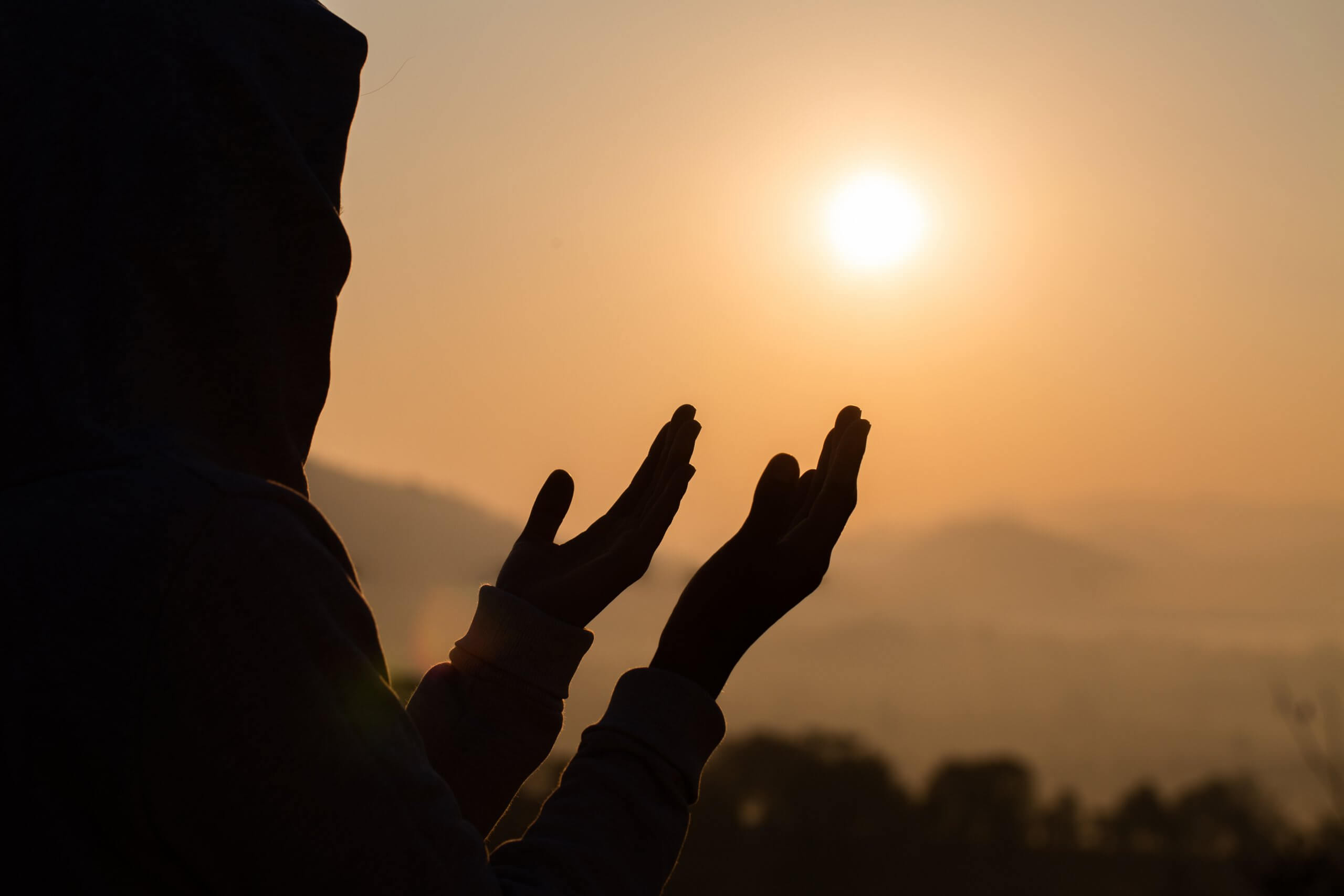 1. When a person performs proper ablution even if the water is very cold.

2. When a person waits for the next prayer even after he had completed the previous one; and

3. When a person joins the congregation of Muslims. 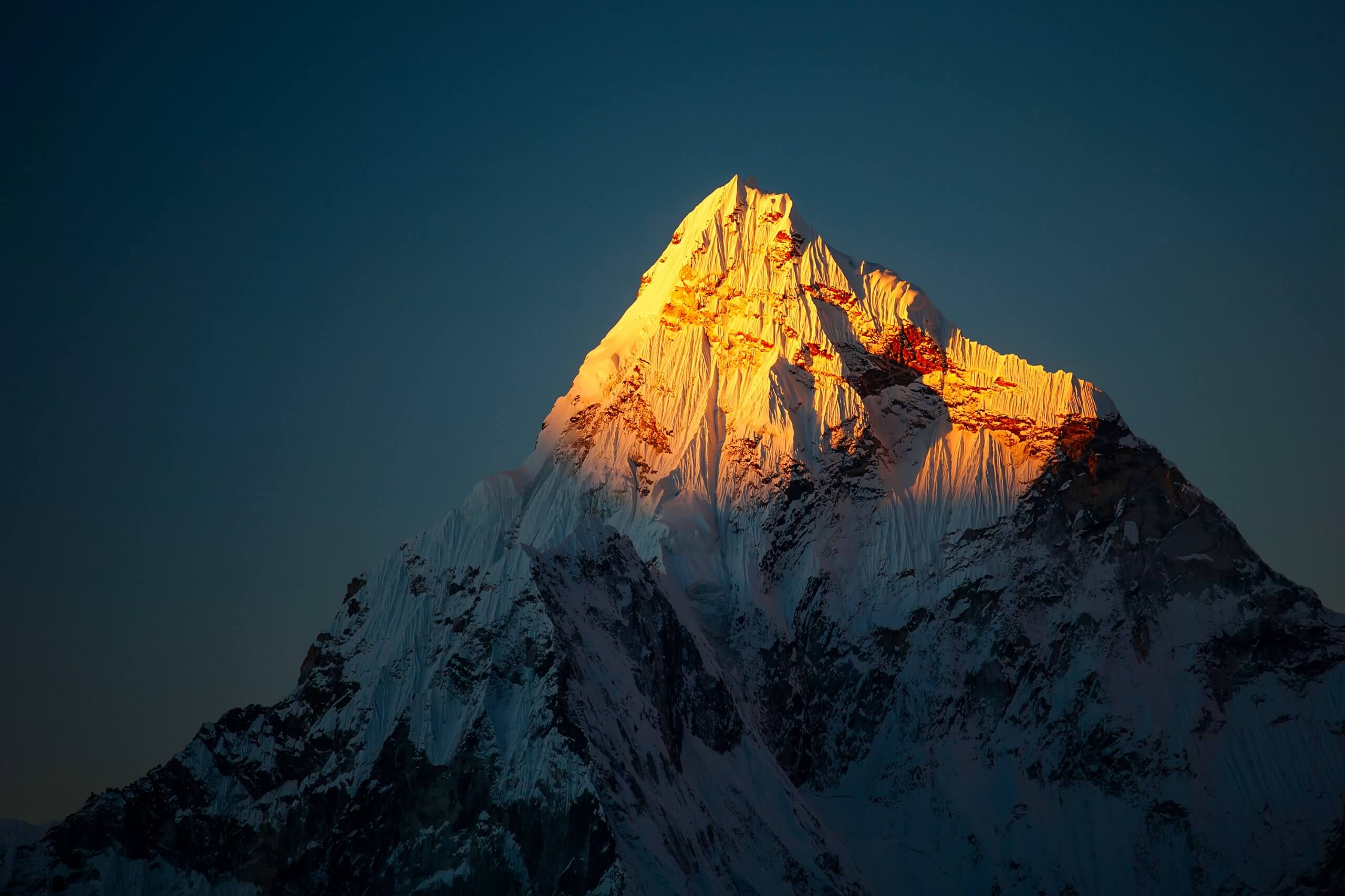 3. Praying at night when people are sleeping. 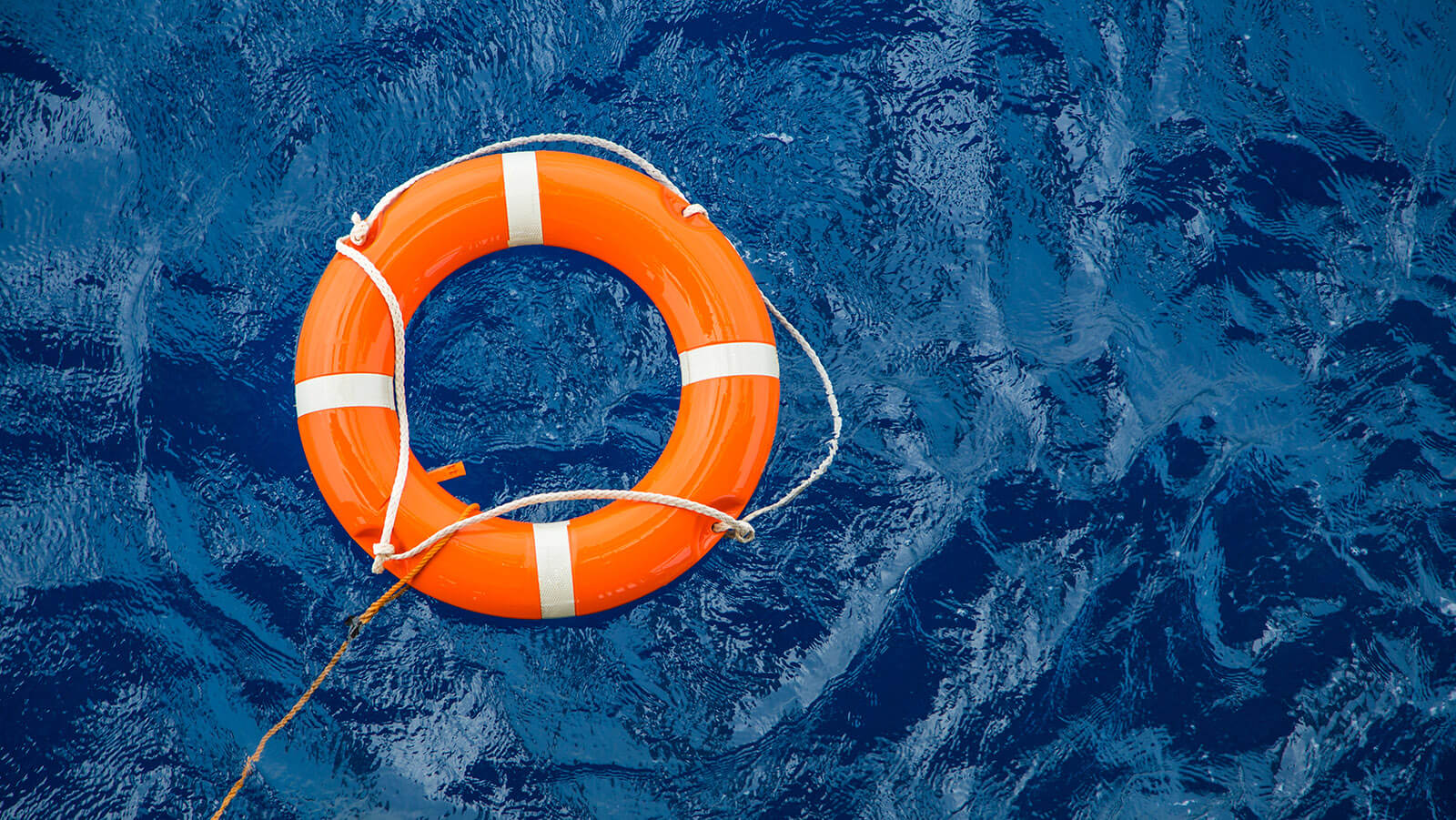 1. Acting with justice even when one is in a state of anger

2. Moderation in poverty and richness

3. Being conscious of Allah ﷻ in privacy and publicly 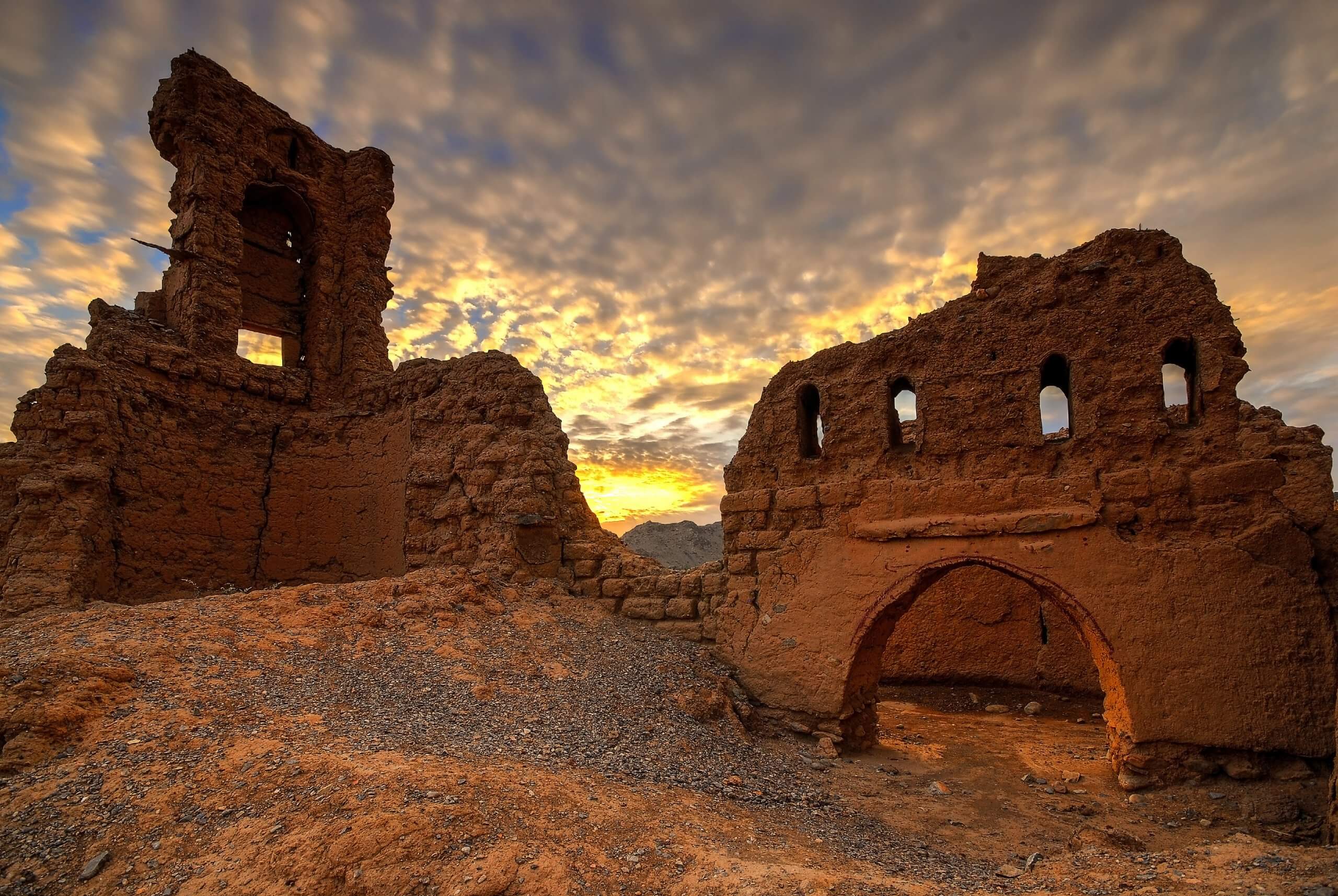 Three things that lead to ruin 1 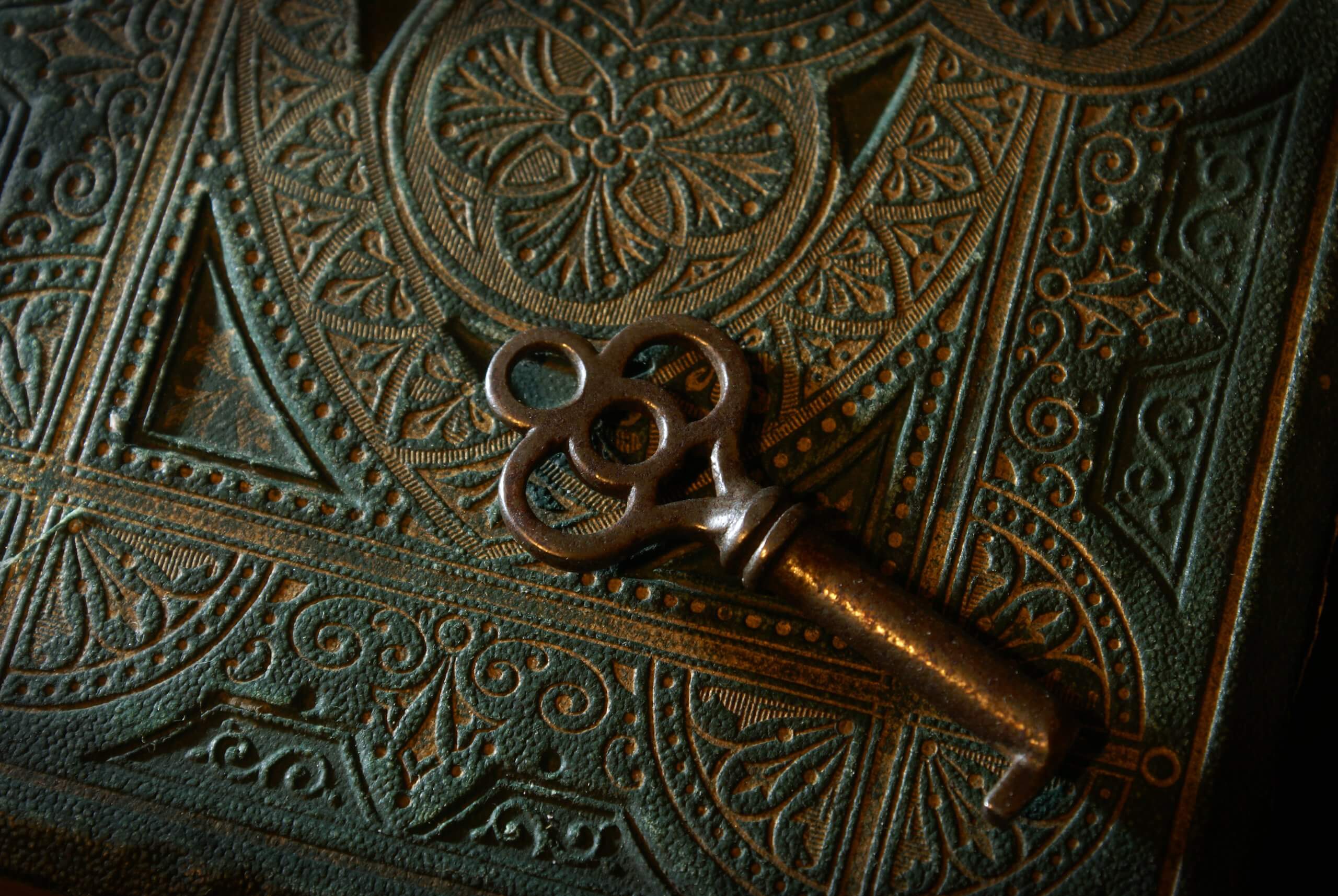 1. Logic is found in the Qur'an

2. Nobility is found in Contentment

3. Disgrace is found in Disobedience

4. Respect is found in performing Night-Prayers

5. Richness is found in Minimalism

Charity: The Divine Science to Paradise

Eat the Best Kinds of Food

Walk on Water: The Wisdom of Jesus

No Worship-Like Attitude to Science

The Prophetic Way of Creating an Organization
COMMENTS DISCLAIMER & RULES OF ENGAGEMENT
The opinions expressed herein, through this post or comments, contain positions and viewpoints that are not necessarily those of IslamiCity. These are offered as a means for IslamiCity to stimulate dialogue and discussion in our continuing mission of being an educational organization. The IslamiCity site may occasionally contain copyrighted material the use of which may not always have been specifically authorized by the copyright owner. IslamiCity is making such material available in its effort to advance understanding of humanitarian, education, democracy, and social justice issues, etc. We believe this constitutes a 'fair use' of any such copyrighted material as provided for in section 107 of the US Copyright Law.